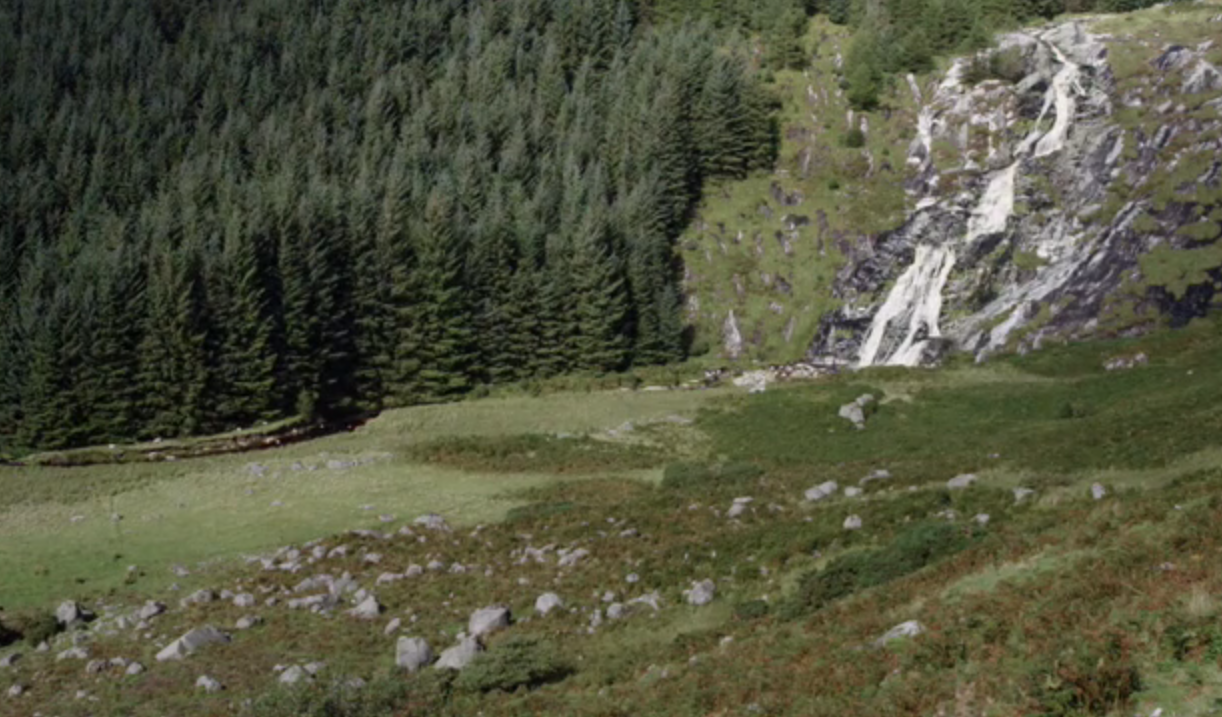 Sharon Whooley
5 March to 4 June
Studio open to the public on Thursdays and Fridays and by appointment.

“I have been donated the contents of a drapery shop from a small town in Cork. The owners were careful and never threw out a single item of unsold stock since the shop was established in the 1920s. I plan to make a film with some of these exquisite items of clothing. Most of these clothes are hand made in Ireland and I want to look in an abstract and experimental way at how ephemeral items such as clothing can tell us who we are and the deep resonance clothing can have in our lives.

As part of my filmmaking practise, I also make collages and books using digital images and found text.  I also plan to make a series of books during my residency using these items.”

Sharon Whooley is a filmmaker based in Baltimore in West Cork.  One half of Harvest Films, she has been working in film in Ireland since 2000.  Since 2014, she has directed her own film works; ‘Nettle Coat’ based on Alice Maher’s work of the same name. ‘Imogen Stuart’, a short observational film on German-Irish sculptor Imogen Stuart.  ‘Fathom’ with Pat Collins, a mediation on time and thinking filmed on the Fastnet lighthouse and most recently, ‘Distance’, a film on time in a specific place, Glenbride in Co. Wicklow. All films were funded by the Arts Council of Ireland.  Her films have screened at film festivals in Ireland and internationally.  She is also a script-writer with Pat Collins and Eoghan Mac Giolla Bhríde on ‘Silence’ and ‘Song of Granite’ and they are currently writing ‘The Aran Islands’ based on JM Synge’s book of the same name.

“I am interested in ideas of time and co-existing time frames and temporalities.  I think specifically of Scottish Poet and writer Nan Shepherd “...Time is a mode of experiencing” and “…Thirty years in the life of a mountain is nothing, the flicker of eyelid.”
James Joyce’s quote, written in the margins of ‘Ulysses’, is also an inspiration; “Places Remember Events”.

Uillinn Residencies are supported by the Arts Council and Cork County Council.